Union on Trump Proposal to Merge Vacation and Sick Leave for Feds: “Trump Admin. Should Keep Hands Off of Federal Employees’ Leave.” 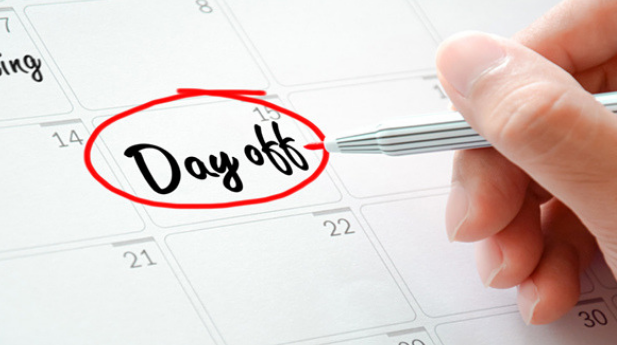 Washington, D.C. – Today, the National Federation of Federal Employees (NFFE) strongly condemns the proposed change in leave policy for federal employees introduced in President Trump’s fiscal year 2020 budget proposal to Congress. The proposal is to combine federal workers’ annual and sick leave into one paid time off category. The Administration is touting this as more in line with the private sector. The Administration acknowledges the proposal is to reduce the overall amount of leave that federal workers earn but has not indicated how much of a reduction in total leave time it would be.

“Bringing the federal government ‘more in line with the private sector’ is code for this Administration gutting federal employees’ leave,” stated Randy Erwin, NFFE National President. “It is extremely conspicuous the Administration would propose merging sick and vacation leave categories, yet not specify how much the combined leave category will be reduced compared to the current policy. I have little doubt that this combining of leave categories will be used to squeeze federal workers even further and strip them of critical leave benefits essential to families. This proposal will not be good for federal employees. NFFE strongly opposes this proposal.”

Studies have shown that combining sick and annual leave discourages the use of sick time which in turn brings more illness to the work place, ultimately costing employers more in lost productivity.

“There is no business case to be made for this proposal,” Erwin continued.  “This Administration is hell-bent on cutting federal workers’ pay and benefits regardless of what harmful consequences come as a result. This harmful proposal will only make it harder to recruit and retain the talented workers that federal agencies require, and the American people deserve. The Trump Administration should keep its hands off of federal employees’ leave.”
OFFICIAL PRESS RELEASE (print version)
Become a Member
NFFE Toolbox
Advocacy
Tweets by NFFE_Union