USDA Agrees with NFFE: Give Seasonal and Retired USDA Employees Until January to Repay Taxes from Trump Tax Scam 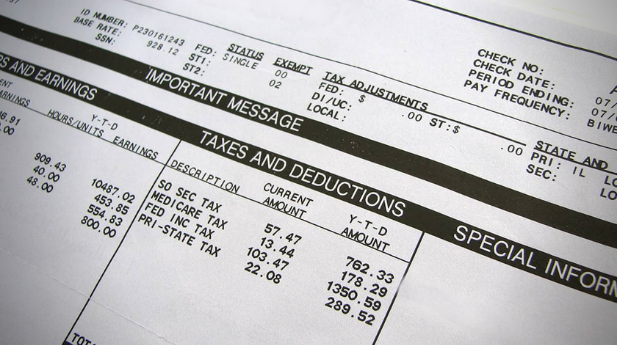 Washington, D.C. – Last year, former President Trump directed the federal government to create tax debt on most federal employees by ceasing withholding of payroll taxes (OASDI) in paychecks for three months.  Trump offered to forgive the debt if he was reelected in a not-so-veiled attempt to bribe the entire federal workforce for votes.  Trump lost, and the tax debt became due.

To assist employees with repaying the taxes, NFFE successfully lobbied Congress to pass a law allowing federal employees until January 2022 to repay the debt with payments spread equally across pay periods.  Because the law did not specifically address part-time, seasonal, or recently separated employees, some payroll processors began to bill those employees for payment-in-full immediately.  Especially for seasonal or separated employees who are not currently receiving a paycheck, the tax bill was a burdensome shock.

USDA National Finance Center (NFC) recently issued notices to over 10,000 individuals demanding payment by May 2 or they would incur penalties with interest and be referred to collections.  Recipients include thousands of recently retired employees, and nearly 10,000 permanent and temporary seasonal workers within the Forest Service. By nature of their work, temporary and permanent seasonal workers are generally off work during the winter months and return to the agency starting in April and May.

NFFE contacted Agriculture Secretary Vilsack’s office requesting that the NFC use maximum flexibilities to extend the repayment period and issue a waiver on interest accrual.  Secretary Vilsack agreed, sharing his concern for the unfair tax burden placed upon these employees, and directed the NFC to reissue notices allowing employees until January 3, 2022, to repay the taxes without penalty or interest.

“This is just the latest misstep by the NFC that could have been avoided by simple system check,” said Randy Erwin, NFFE National President.  “Our members were shocked to get a big tax bill with only days or weeks to pay it without advanced notice of the date or amount due.  We expect better from the NFC.  This was a poorly executed operation particularly because the NFC had the tax numbers since January.”

NFFE and USDA are jointly monitoring the process that NFC will employ to permit seasonal and retired employees to repay the amount due.

“Federal employees were forced into tax debt because of a failed bribe by a former president, and hundreds of thousands of employees are still dealing with the fallout,” Erwin continued.  “I want to thank Secretary Vilsack for his leadership to fix this problem and for his concern for the wellness of USDA employees.  I look forward to working with him in the future.”