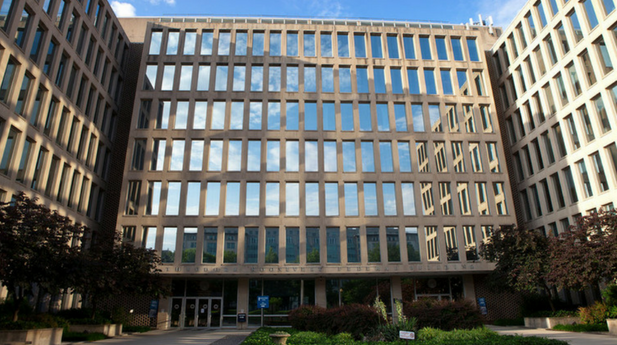 Washington, D.C. – Today, the National Federation of Federal Employees (NFFE) lauded the conclusion in the National Academy of Public Administration (NAPA) report released last week stating that the Trump initiative to break apart the U.S. Office of Personnel Management (OPM) was without any merit or common sense.  The study was ordered in the 2020 National Defense Authorization Act (NDAA) by House Oversight Subcommittee Chairman Gerald Connolly (D-VA) to stop-and-study the merging of OPM into the General Services Administration (GSA).  The merger would have effectively reduced OPM to a small White House office staffed by a few political hacks.

“NFFE is elated that an independent report written by former personnel executives appointed under Democratic and Republican presidential administrations agreed that the OPM-GSA merger was deeply flawed from the start,” stated NFFE National President Randy Erwin.  “Of the many moves by the Trump administration political brain trust to improperly politicize the career federal workforce, this was the most offensive. This was an attempt by ‘the swamp’ to make itself more powerful in government.”

The 114-page NAPA report included a number of recommendations regarding OPM authority and policies, but it was most condemning of the OPM-GSA merger as not having any legitimate impact on solving the problems or challenges associated with strategic human capital management and performance.  Alternatively, the report recommended elevating the position of OPM director to a higher rank within the government’s top leaders and supported expanded capabilities to provide oversight and innovation across the government.

“It was painfully obvious that the Trump administration wanted to effectively abolish OPM to rid the government of regulations and policies that stop political corruption and coercion,” continued Erwin.  “We thank Chairman Connolly for working with NFFE and leading the effort to include this critical piece of legislation in the 2020 NDAA.  Doing so saved the government untold millions of taxpayer dollars on a mistake that would have shaken the apolitical career federal workforce and thereby our Democracy itself to its core.”