NFFE Welcomes the Bipartisan FAIR Act to give Federal Workers a Crucial 3.2% Pay Raise in 2022 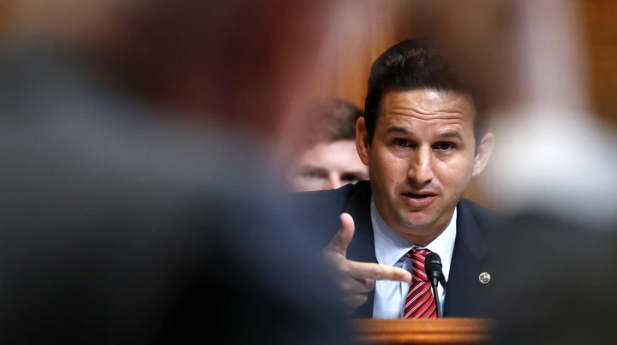 Washington, D.C. – Today, the National Federation of Federal Employees (NFFE) applauds U.S. Senator Brian Schatz (D-HI) for introducing the Federal Adjustment of Income Rates (FAIR) Act to provide for a 3.2% pay increase for federal workers next year.  The 3.2% represents a 2.2% base pay increase plus a 1% increase to locality pay areas.  The Senate version of the FAIR Act matches the House version introduced by U.S. Representative Gerry Connolly (D-VA) in January.

“Federal employees have endured much over the last few years, from paltry annual pay increases to additional financial challenges because of the COVID pandemic,” said NFFE National President Randy Erwin in a statement issued by Senator Schatz.  “Federal families are hurting just as much as the rest of America, and when a million or more federal workers do not get a pay increase to offset rising costs, communities all over the country feel it, too.”

The increase rate is based on the BLS Employment Cost Index summary that reported a 2.2% increase in compensation for civilian U.S. workers last year.  The 2022 increase is an attempt to keep the private-public sectors wage gap from expanding past its current rate in favor of the private sector by 23% to 35% depending on the industry.  NFFE and other pay advocates argue that because more than 1.6 million federal employees work and live in communities and rural areas across the country, low federal pay increases and freezes hurt local economies.