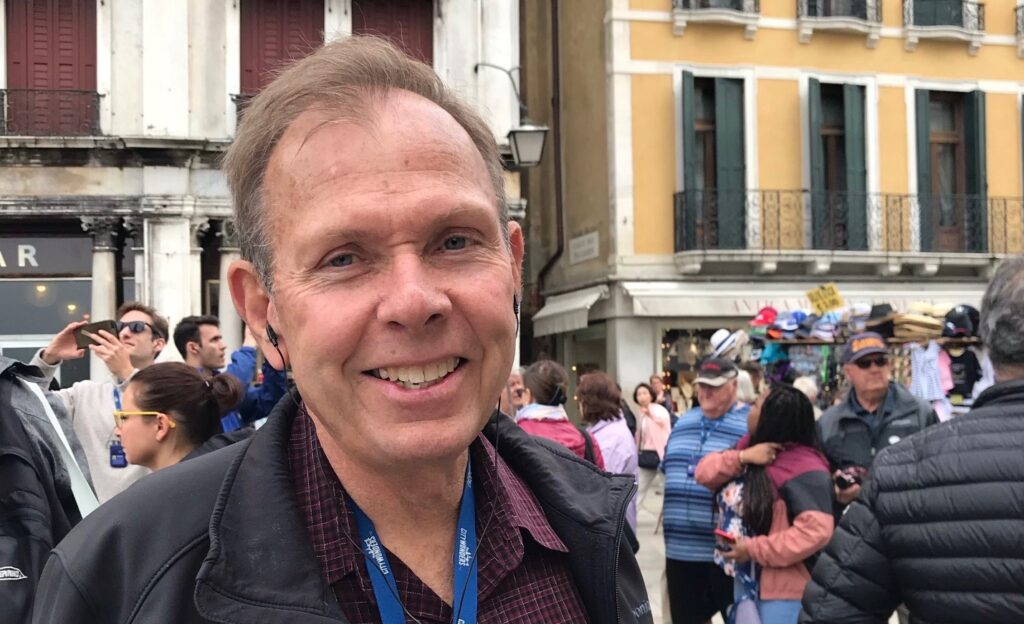 Not many people can claim to have had a bigger influence on the National Federation of Federal Employees (NFFE) than Gary Johanson. Gary, who retired from his National Business Representative (BR) position on Friday, January 17th, has spent the last 14 years servicing and helping to grow NFFE locals across the country.

Having served as BR in four different territories – Midwest, Southwest, Northwest, and California – during that 14-year span, Gary has had a direct influence on roughly 70% of all NFFE local lodges. That is record that few, if any, could match in the history of this union.

While some might look back on a career spent moving to all different parts the country with frustration, Gary, in line with his relentless positive outlook, looks back on it with appreciation.

Gary’s time spent in different parts of the country gave him a unique perspective on the similarities of members who have vastly different backgrounds and do very different work.

“No matter where I worked, I came to realize that, at its core, whether you are a VA nurse in Texas, a lock and dam operator in Missouri, or a passport specialist in New Orleans, the reasons people need a union are the same,” said Gary. “People want to be treated with dignity and respect, they want to know they are going to be treated with fairness, and they want a say in how they do their jobs. The union is here to make those things happen.”

While Gary has worked with many different NFFE local lodges over his career, that is not the primary reason he has been so influential in our union. Rather, it has been Gary’s approach to the BR position that helped him build an incredible track record of success.

“It is uncommon to see someone so whole-heartedly dedicated to what they do,” said NFFE National President Randy Erwin. “Gary worked tirelessly for incredible 14 years because he believed in what he was doing. He believed this union was making people’s lives better, and he did everything he could possibly do to advance our cause and to make the most of his opportunity. That is something for which everyone in this union should be grateful.”

While Gary has many accomplishments to his credit, when looking back on his career, certain achievements stand out among others.

“I’m proudest of my organizing with my Forest Service union brothers and sisters – we organized a half dozen new CCC Job Corps units. Me, Larry King, Solomon Jones – we were all out there. I really enjoyed that – bringing these new units aboard,” said Gary. “We also organized Alleghany National Forest and the human resources local in Albuquerque, New Mexico. Those were the glory days of organizing!”

Another key piece of Gary’s legacy at NFFE is his embracing of the mentor role. Gary helped train numerous local leaders as well as newly hired NFFE national business representatives.

“My advice for younger NFFE-IAM members is to get involved in the local. Help out where you can. Don’t be afraid to be a steward,” said Gary. “Helping your coworkers is very satisfying. The union is a vehicle for positive change, and all we have to do is make it happen. Once you realize what you can really do through the union, it is a very empowering feeling.”

What will Gary be doing in retirement?

“First, I will continue to pay dues, and I plan remain active in the union,” said Gary. “I plan on doing a fair amount of traveling with my wife. I also want to focus on an effort to save a desert lake called Walker Lake in Nevada, which is dying because of agriculture diversions.”

For Gary, working for NFFE has been more than just a job – it has been a calling.

Please join us in thanking Gary Johanson for his remarkable service. Gary, you will be greatly missed!