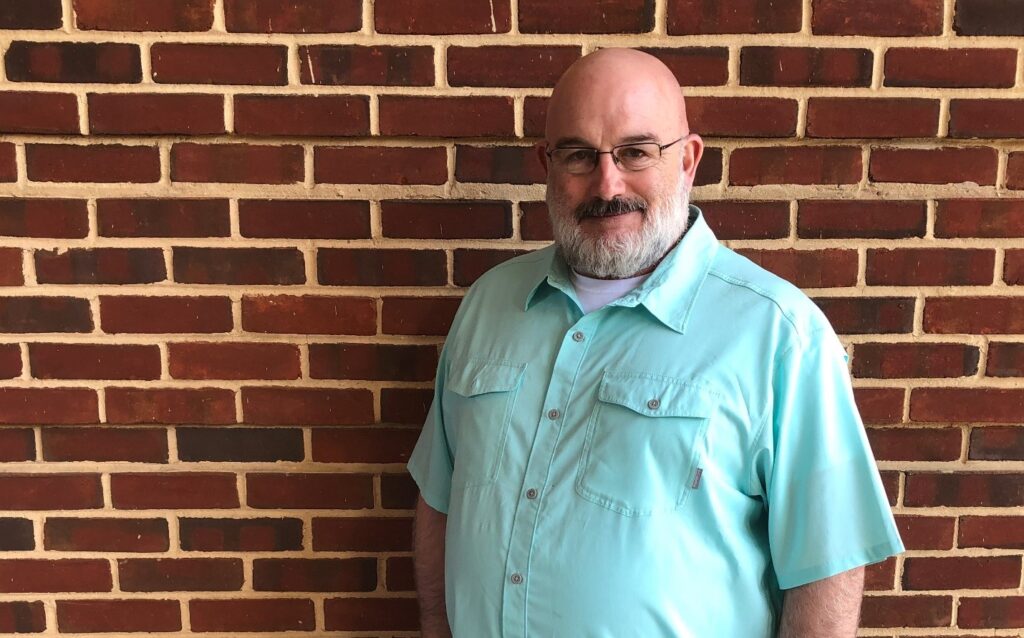 The National Federation of Federal Employees (NFFE) is proud to announce that Charles “Chuck” Vickery, vice president of NFFE Local 1442, Letterkenny Army Depot, in Chambersburg, Pennsylvania, has been appointed as a member of NFFE’s National Executive Committee (NEC).

In November of 2019, NFFE announced and accepted applications for a vacant national vice president position on the NEC. In recent days, Vickery was put forth by NFFE National President Randy Erwin as a nominee for the position, and his appointment was confirmed unanimously by the NEC. Vickery began his term immediately thereafter.

“I am very excited to be on the NEC. Being on this committee is a privilege, and I believe I can make a positive impact for all our members,” said Vickery. “I’m a DoD guy – a general supply specialist by title. My job is to keep track of military equipment, as it comes and as it leaves the Depot after repair. I myself come from a union family and I’m proud to be a union member. That is part of the perspective I will bring to the NEC. But I am looking forward to interacting with the membership from all the different agencies where we represent workers, and I’m going to do the best job I can for the membership.”

“I am very proud that Chuck is now serving on NFFE’s National Executive Council,” said Randy Erwin, NFFE National President. “He has been doing outstanding work for NFFE Local 1442 for many years now. I know that Chuck will bring a strong voice to the NEC and I firmly believe the NFFE-IAM membership will be greatly served by his participation on this committee. Congratulations, Chuck!”