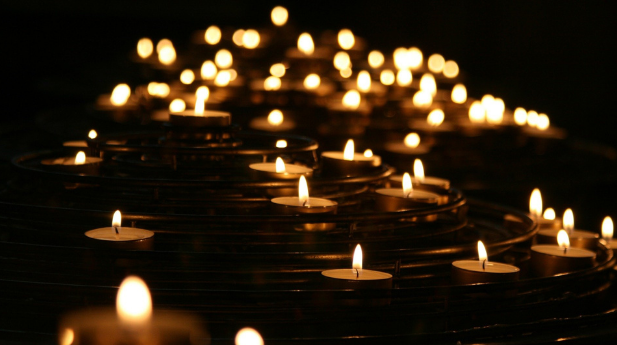 An independent GoFundMe account has been set up to assist these families.  Those wishing to contribute can do so at IHS NFFE Members Lost to COVID-19 (gofundme.com). 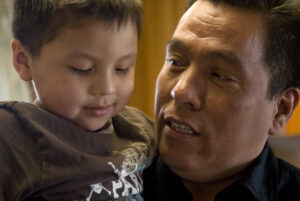 Verle Follette worked at Fort Peck in the Indian Health Service for 13 years.  A union member from the start, he was mentored by the then- President of Local 2171 and groomed as his successor.  Verle became not only President of the Local 2171, but President of the IHS Council, as well.  His wife, Mary, noted that Verle “was a very selfless person.  That helped him excel in the Union.  He always so willing to help somebody.”  In addition to contributing as an employee and Union officer, Verle also served his community as a church pastor.  He also somehow found time to run his own furnace repair business, sometimes performing winter repairs in situations where he knew the family had no way to pay him.

Former Business Representative Gary Johanson pointed out the breadth of Verle’s achievements: “He was a dedicated Union leader who cared deeply about the welfare of our Union brothers and sisters.  His devotion to duty and willingness to go above and beyond to fulfill his Union responsibilities will be sorely missed.”

In his final days at work, Verle was moved from his maintenance duties to assisting with public COVID testing.  He ran test samples from the clinic’s testing site to the lab.  Verle is survived by eight siblings, his wife, Mary, and three grandchildren living with them. 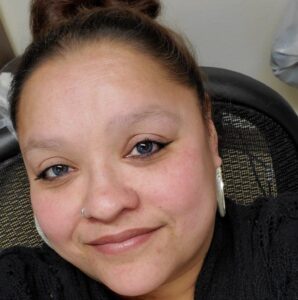 Althea Ironcloud was an optometry technician by trade, but as the virus worsened in Montana, she was re-assigned from her regular duties to help with the COVID-19 tests provided at Chief Redstone Health Clinic.  She interacted with the members of the public as they arrived to received their COVID tests.  She became more cautious as the pandemic worsened.  “She would always tell me to be careful and wear a mask,” said her brother, Jeff Lowdog.

Althea was heavily involved in her tribe as well as NFFE-IAM Local 2171.  Her brother recalled that she strongly believed in people working together to reach goals.  “She took care of a lot of people,” recalled Local 2171 interim President Rob Manning.  “She had a giant heart.”

“She was outgoing.  She always had a smile on her face,” said Jeff, recalling their childhood together.  “Her laugh was contagious.”  Ms. Ironcloud leaves behind three teenaged children. 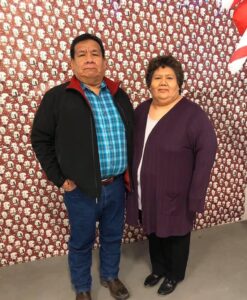 Samantha Black Eagle worked as a Medical Technician.  She worked (and spent the majority of her life) in Southeast Montana.  She married fellow NFFE-IAM member Larry Blackeagle in 1985.  She spent the next 26 years working for Indian Health Service, first at Lodgegrass Clinic, and later at Crow/Northern Cheyenne Hospital.   Samantha viewed her co-workers at the hospital as her extended family.  Samantha was “one of those types who is determined, and a smart lady,” recalled her daughter, Kallie Black Eagle.  “She wasn’t perfect, but she was the perfect person for me.” Samantha always had an encouraging word for her fellow union members and her contributions will be missed.

Larry Black Eagle contracted the virus around the same time as his wife, and he passed away the week after Samantha, and only days after his 60th birthday.  Larry had worked at Lodge grass Clinic for 28 years.  He was looking forward to retirement within the next few years.  After helping care for his uncle’s horses as a youth, Larry became an avid rider, serving as the jockey for the Black Eagle relay team. Larry was a great father to his children (Larin, Cameron, and Kallie), and was very devoted to his three grandchildren.  His daughter Kallie remembered him as “a loving parent who did so much for his kids and raised them well.”

Jonnie Sheehan worked in Billings, MT as an IHS Administrative Assistant for 25 years.  Half-Cherokee and half-Cheyenne, she was the daughter of the chairman for the Northern Cheyenne Tribe in Lame Deer.

“She was well read, very professional in her dress and the way she carried herself,” said her husband Frank.  “She always took her job seriously.”   Jonnie and Frank were married for 35 years, raising two children during their union.

Because of her detailed job knowledge, she was often asked for assistance and was always ready to help other employees.  After teleworking for months, she only recently resumed reporting to the worksite.  After several weeks back, she fell ill with the virus and never recovered.  She will be remembered for her continual willingness to help her colleagues.