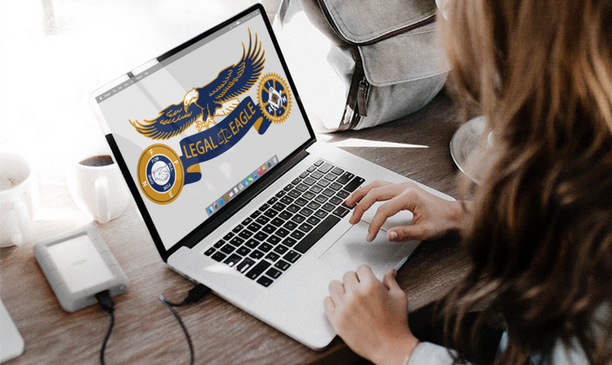 NFFE-IAM is leading the fight for federal workers in three, distinct lawsuits. Read on to learn the latest on each lawsuit, and how NFFE-IAM members can participate.

As you may recall, the Office of Personnel Management (OPM) issued guidance requiring agencies to rescind any implementation of three anti-employee executive orders (EO) issued by President Trump on May 25, 2018. This recession was due to the successful efforts of NFFE-IAM and other federal sector unions that sued to get the executive orders overturned. Immediately thereafter, the Department of Justice appealed that decision.
NFFE-IAM is defending the decision to enjoin President Trump’s executive orders in a joint brief which was filed in mid- February. Oral arguments are scheduled for April 4, 2019 (update: oral arguments were given before Judges Griffin, Randolph and Srinivasan, with a final decision expected in a few months – 4/8/2019). It is unclear when a decision will be issued by the appellate court. The portions of the executive orders which were declared illegal in the initial NFFE-IAM lawsuit remain enjoined while the appeal is pending.

NFFE National President Randy Erwin stated that official time is not only beneficial for workers, but is also critical to improving outcomes at VA hospitals. “The crux of the issue is that under official time, VA employees serve as an independent voice regarding working conditions, safety issues and mismanagement,” he said. “Plus, they represent whistleblowers and other employees who make credible claims against fraud, waste, abuse and political coercion and corruption . . . The VA kicking employees off official time in this way is a clear violation of the law. It is in direct response to the unions’ successful lawsuit last June against the Trump administration that nullified three illegal executive orders that attacked civil servants working under official time.”

The NFFE-IAM legal team is currently working with the legal teams from other affected unions and the U.S. Department of Justice to devise a briefing schedule for the lawsuit. Currently, it is not known when the court will hear this critical case.

NFFE-IAM has joined forces with Snider & Associates, LLC, and several other Unions to file a collective action lawsuit against the federal government based upon its failure to pay minimum wage and/or overtime to excepted employees who are working through the shutdown. Snider & Associates is a law firm that primarily represents unions and employees with special expertise in federal sector labor and employment law matters.

In order to be eligible to join the case, you must be designated as FLSA non-exempt and excepted status and have performed work during the shutdown. The information about your FLSA status can be found on your SF-50. We strongly encourage every employee who is eligible, to join the case. There is no cost to do so. For more information about the case or to join please visit www.sniderlaw.com/shutdown. In addition to the communications that we will be sending out, you can also monitor that website for updates on the case.

You will not automatically be added to this lawsuit, you have to affirmatively join via the website. Your fellow bargaining unit members who are not NFFE members can join as well. However, the time for them to stand on the sidelines and let you shoulder the burden of representing them is over. We are in the fight of our lives. When telling non-members about the case, please ask them to join the fight by joining NFFE. The form to join can be found here. Give it to them, ask them to fill it out and send it to newmember@nffe.org.