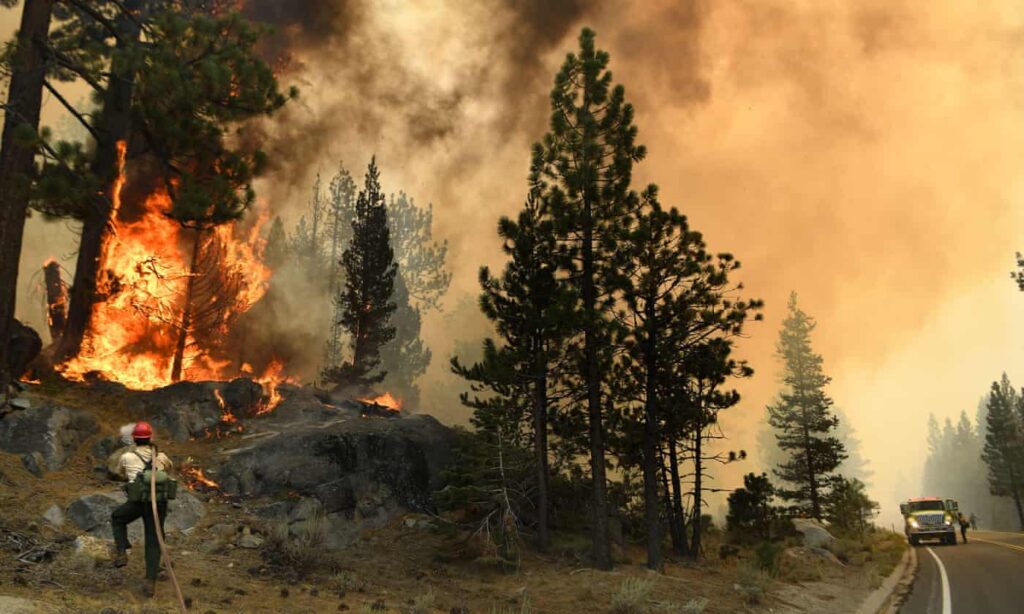 For more than 20 years, NFFE has lobbied for the expansion of presumptive illnesses for firefighters to recognize the exposure to chemicals and environmental hazards that often cause cancer, heart attacks, strokes, and other illnesses and disease.  Working in concert with the International Association of Fire Fighters (IAFF), the largest representative of structural firefighters in the federal government, NFFE lobbied for changes in the original bill language to capture more of the reality facing firefighters in terms of occupational illness and disease often appearing years after a firefighter leaves the job.

The amended language includes, for federal firefighters with more than 5 years of aggregate work in fire protection activities, more comprehensive coverage of cancers, to include: bladder cancer, brain cancer, chronic obstructive pulmonary disease, colorectal cancer, esophageal cancer, kidney cancer, Leukemias, lung cancer, Mesothelioma, multiple myeloma, non-Hodgkin lymphoma, prostate cancer, skin cancer (melanoma). In addition, the bill would order the Department of Labor to complete a study within three years regarding the inclusion of breast cancer to the list, and includes a provision akin to the Public Safety Officers’ Benefit law that allows for a 24 hour window of coverage inclusion after duty hours for cardiac or stroke events.

The bill includes proactive measures to ensure that firefighters no not fall behind again in terms of acknowledging and addressing future occupational illnesses.  These measures include a petitioning mechanism with the Department of Labor (DOL) for further expansion, wherein the DOL must reply to a recommendation within 18 months, or the recommendation is automatically added to the list of qualifying illnesses.  Also, a National Firefighter Registry is created to better track illness and disease based on voluntary cooperation and administered by the CDC.