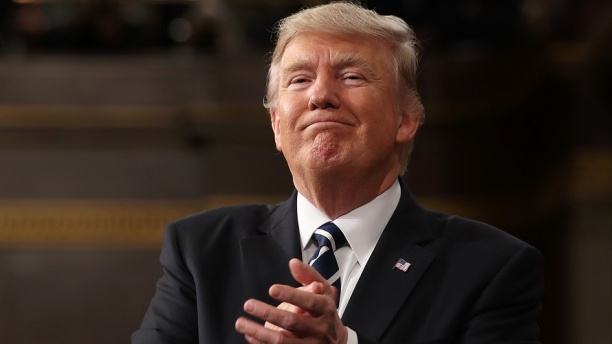 This week, the Trump administration released a framework for the FY 2018 federal budget.  The budget framework requests an increase of $54 billion in discretionary funding for defense-related and other activities, and it ordered the same amount in decreases to domestic agencies and programs.  Sixty-two government programs and agencies are targeted for elimination, and major cuts are proposed to the Departments of Labor, Education and Transportation.

In the administration’s own words, this budget framework “would be the first time the government has executed cuts of this magnitude — and all at once — since the drawdown following World War II.”  While the budget framework is light on details and even lighter on a long-term perspective for the country and its interests, what is clear is that certain historic priorities of the American people were offered up for sacrifice.

Education, health programs, community development, the arts, foreign aid, and research programs in science and medicine are dramatically slashed.  The administration claims that these cuts are “evidence-based” on performance and other variables, although they provide no explanation or research to back that claim.  There are even cuts to infrastructure programs that go against the president’s own promises during his campaign.

Initial reactions from Capitol Hill Republicans range from tepid to cold, with many concerned with the impact of the deep cuts on local constituents and communities.  More detail into the budget is expected from the administration in May; however, it seems unlikely that this budget, as proposed, will fly through the House of Representatives or the Senate.

NFFE is alarmed at the size of the cuts to budget because it requires RIFs on a large scale to achieve its funding goals.  Of the few specifics that were mentioned in the framework, NFFE took notice, and we are proactively fighting against attempts to privatize the FAA and stop any attempt to close Civilian Conservation Corps centers.

To say that the FY 2018 budget is a work in progress is an understatement, however we know the fight is just beginning for federal workers.  NFFE and its labor coalition partners are working as a team to provide a heavy front against political and arbitrary cuts to the workforce and to the agencies on which the American people rely.