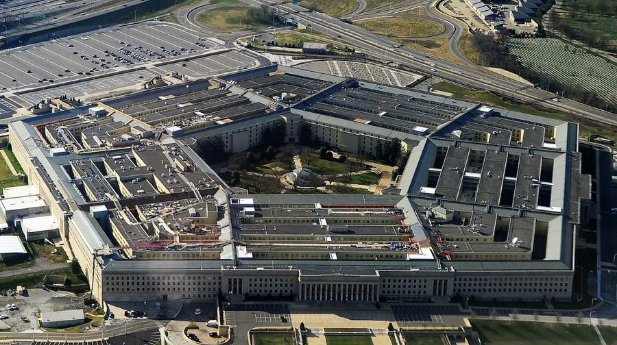 Washington, D.C. – The National Federation of Federal Employees (NFFE) expressed its gratitude to the U.S. House of Representatives for passing the 2021 National Defense Authorization Act (NDAA) yesterday evening. The bill passed with wide bipartisan support to authorize Department of Defense (DoD) programs and policies for next year. As is tradition, the bill also included many provisions to create or realign policies pertaining to the operations of the government and the effectiveness of the federal workforce.

“We had a number of priorities in the NDAA this year that are critical to maintaining an independent, apolitical career workforce,” stated Randy Erwin, NFFE National President. “We are very grateful to the House for recognizing these priorities and including them in the final passage of the bill. Among our top priorities are fixing parental leave for FAA and VA employees, and enforcing legitimate collective bargaining at DoD.”

The bill provides the same Paid Parental Leave benefits to FAA, VA Title 38, and other workers as of October 1st. Also included is an improvement to the government’s Wage Grade pay system by aligning it more closely to the General Services pay system. Within DoD itself, the bill limits the defense secretary’s authority to exclude certain categories of employees from Chapter 71 collective bargaining rights and includes, among other provisions, improvements to commuter workforce capabilities for civilian employees.

In an unusual move, the bill remained silent on a raise for federal employees for the calendar year 2021. If legislation is not passed providing a specific percentage annual increase for federal employees, the annual increase defaults to 1%. NFFE joined with the leadership of the House Oversight Committee to send a letter to House appropriators to insist upon pay parity with the military which is included at 3% in the NDAA.

“We are very disappointed that the NDAA does not include pay parity with the military,” continued Erwin. “Opponents of a fair pay adjustment for federal employees say the economy isn’t doing well, so federal workers should not get a fair raise. That is short-sighted and unfair to hard working federal employees who are woefully underpaid. Federal workers are suffering along with the rest of the American public. Many have spouses that have been laid off, childcare continues to skyrocket with schools being closed, and those working on pandemic-related missions are enduring a very trying year mentally, emotionally and physically. We will be leaning hard on appropriators to do right by America’s federal employees who desperately need a fair pay raise in 2021.”