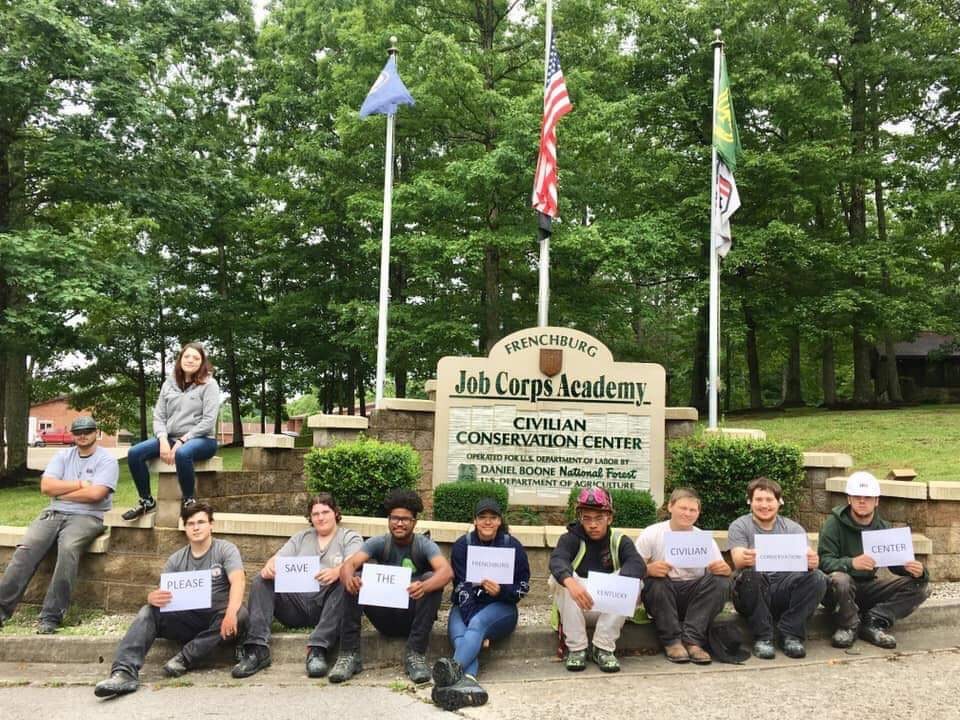 Washington, D.C. – Today, the National Federation of Federal Employees (NFFE) is expressing support for the decision made by the U.S. Department of Labor and the U.S. Department of Agriculture to reverse their plan to close 25 Job Corps Civilian Conservation Centers (CCC) operated by the U.S. Forest Service, a change that will spare more than 1,100 CCC employees from layoffs. The decision to close the centers was announced in a May 24th memo from Agriculture Secretary Perdue to Labor Secretary Acosta, setting off a fire storm of anger from employees facing layoffs, unions, and lawmakers from both sides of the aisle who support the program.

“The Administration made a good decision to reverse course on the closure of the Job Corps Civilian Conservation Centers,” stated Randy Erwin, NFFE National President. “The CCC centers provide critical job training for thousands of young people, and the centers employ more than a thousand people from rural communities across the country. This plan was a bad idea from the very start. Eliminating these centers would have been very damaging to our country, particularly for small, rural communities where most of these centers are located. It was a good move to reconsider this before it was too late.”

Since 1964, the CCC centers evolved to offer career vocations and technical education to help young people get jobs in fields of high demand.  Serving a dual purpose, CCC students provide forest maintenance and firefighting while receiving advanced job training in more than 30 disciplines.  The program serves approximately 5,000 students who contribute hundreds of thousands of hours of service each year to the national forests, saving the U.S. taxpayer millions of dollars. A layoff of more than 1,100 CCC employees would have been the biggest layoff of federal workers in over a decade.

“The CCC program represents government at its best,” said Erwin. “For 50 years, the CCC centers have created jobs, local commerce, better futures for young people, and services critical for the health and safety of our national forests. It accomplishes this all while saving taxpayers money.  I am very thankful to all the members of Congress who stood up to support the CCC centers when they were threatened with closure, and I am equally grateful for the tremendous support from labor, the professional associations, and the many individuals who fought hard to keep the CCCs open. This program has broad support and it showed.”
OFFICIAL PRESS RELEASE – print version
Become a Member
NFFE Toolbox
Advocacy
Tweets by NFFE_Union