Trump Payroll Tax ‘Loan’ Not Optional, nor is Repaying in 2021 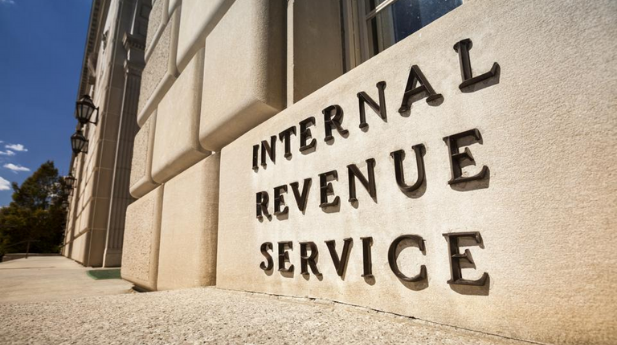 Washington, D.C. – In yet another bewildering policy move by the Trump Administration, the White House released an August 2020 presidential memorandum directing federal agencies to no longer withhold payroll taxes for federal employees. The order and subsequent guidance from the treasury secretary tell federal employers to pay out rather than withhold the employee’s share of Social Security (“payroll”) taxes so that the employee can pay those taxes later in 2021.

“President Trump and the treasury secretary made fools of themselves by issuing this order and guidance,” stated NFFE National President Randy Erwin. “Even the business community and the U.S. Chamber of Commerce believe this is a dumb idea. Nevertheless, I do wish to thank President Trump for admitting that federal workers need more money. I suggest an adequate annual increase for federal employees next year instead of a pathetic taxation gimmick that will cause chaos and financial pain for federal families.”

The administration has not issued any guidance to employees on how to keep accurate track of the taxes they must set aside and pay in April of 2021. However, the IRS issued guidance that outlines that penalties with interest will accrue immediately if the taxes are not paid in full by the 2020 tax year deadline. It is assumed that agency-employers will begin to deduct the repayment of the payroll taxes in January. At that time, some employees will receive a 12% decrease in their paychecks (6% for when the payroll tax withholding resumes, and an additional 6% to repay the taxes owed from 2020).

“Without consultation of Congress or stakeholder groups, and seemingly against the advice of the business community, the Trump Administration orchestrates this stupid tax plan which equates to a forced loan to federal workers based on their payroll taxes,” continued Erwin. “The Trump Administration ruled out the ability to opt-out of this bizarre tax scam, so employees have to set this money aside in order to repay it early next year via increased deductions from their paycheck. This change is pointless.

“Mr. President, just give federal employees and the military the 3% raise that they deserve next year and stop playing games with their checkbooks. Like most Americans, federal workers have had a very hard year trying to keep the government running during a pandemic. They don’t need you making next year even worse.”