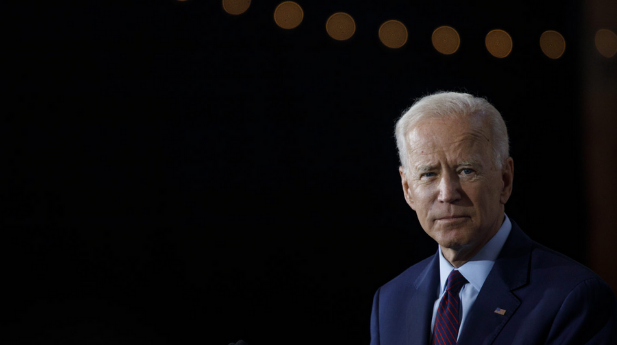 The average American is unaware that the transition for a new presidential administration begins long before the November general election for president of the United States.  It begins on the campaign trail by establishing relationships with the senior staff members who will assume high level government positions if the candidate wins.  While the Trump campaign and administration rejected federal employee unions, NFFE began its work with the Biden campaign early to promote the issues important to NFFE members and the federal workforce.

After the election, transition teams are formed to work with the outgoing administration to facilitate a transfer of power and institutional knowledge.  NFFE engaged with the Biden transition teams as a leader representing federal employees on several independent but connected fronts.  First, NFFE supported the Federal Employees committee for the AFL-CIO Workers First Agenda to the Biden administration that outlines higher level executive and legislative branch requests and initiatives.  Second, NFFE met directly with the Biden Agency Review Teams that are sent to executive branch departments and agencies across government to assess agencies from top to bottom.  NFFE met with the review teams assigned to the Departments of Agriculture, Commerce, Defense, GSA, Interior, Labor, and Veterans Affairs, and agencies including EEOC, OMB, OPM, FLRA, MSPB, and several others.

Third, NFFE employed its position as co-chair of the Federal Workers Alliance, a coalition of 30 federal employee unions, as a platform to implore attention for more granular issues important to NFFE members.  Issues included localized matters such as preferred nominees for critical political appointments, desired changes for certain agency officials, and Day One presidential executive actions to reverse Trump policies.

With inauguration done, the final transition takes place as campaign and review team members take their positions in government as political appointees.  NFFE will continue to benefit from its earlier work representing its members and their priorities to the new administration and new congress.